An all North American Grab Bag this time. That is what was in the cards I suppose, but we aren't lacking in any glamor, mystic or bravado without our other-continental brethren today. Garage, country and otherwise for the auditory consumer. 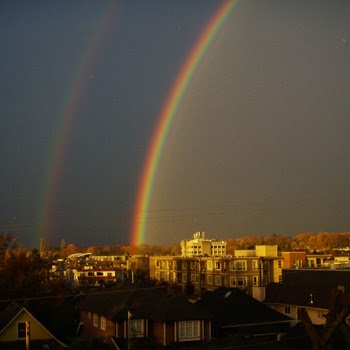 This here is from Vancouver, submitted by a dude called Enzio who has got his hands in several musical project out on Canada's Pacific coast. He's even played as part of Slight Birching. As for this EP, it's got only four songs yet manages to be incredibly diverse and consistently experimental. Electronic tones and affects, plenty of droning bass, and lo-fi buzz. Intriguing and hypnotic as anything with looping, droning parts should be. Then the last track throws that all out for a New Weird America-esque singer-songwriter number. Leave it up to a Canadian to make New Weird America even weirder. 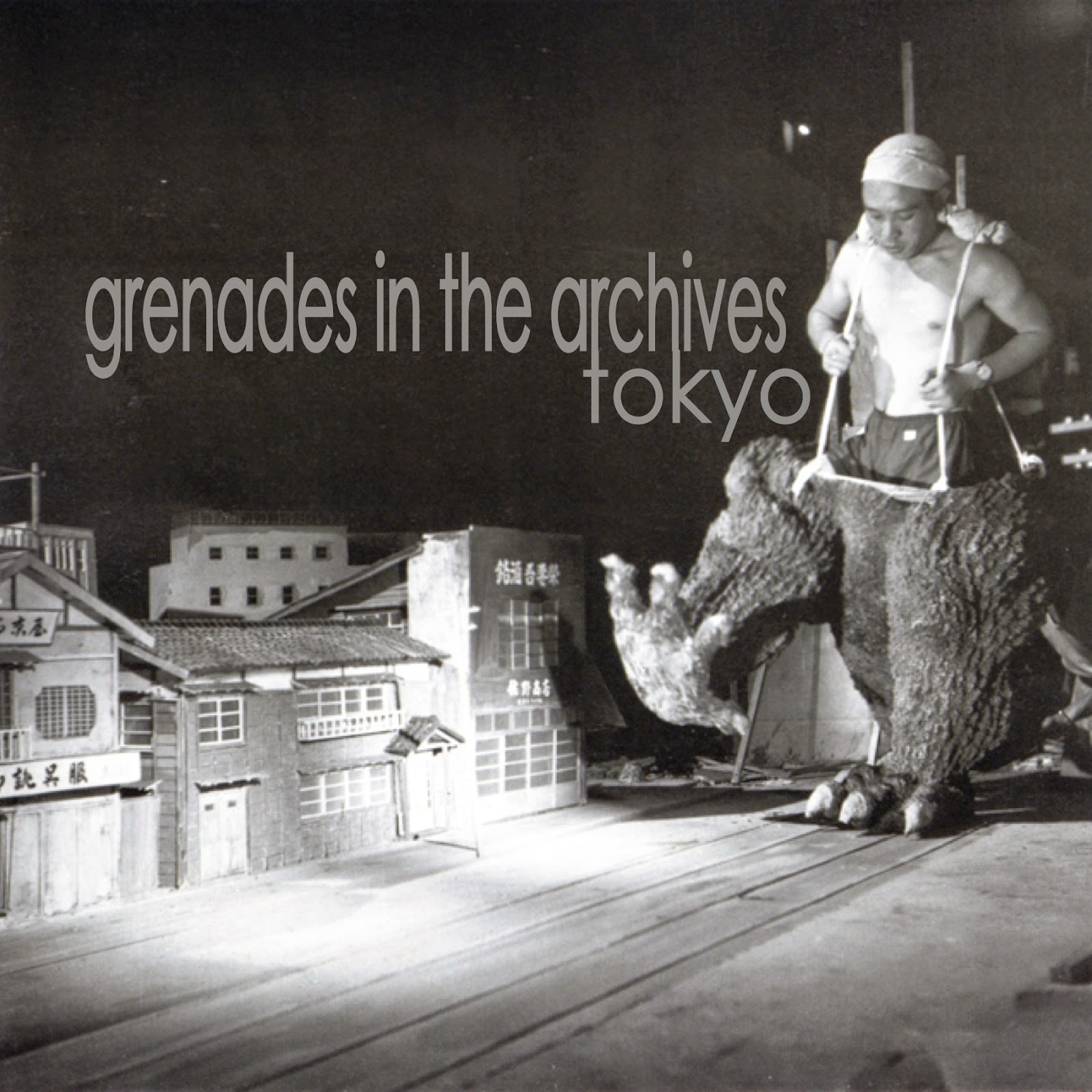 Garage punk, the hard drinking, smashing into one another sort. Ive a theory there's no where on earth that once experiencing punk rock doesn't have young people eager to make their own fast, loud and intense music. Not sure how young the Bostonians that made these three songs are, but I am sure they didn't just start embracing the lo-fi garage punk style recently. It sounds like they've spent many an evening in tiny venues getting sweaty, drunk and sore all for the chance hear some rock. A promising start and I hope it leads to an awesome LP. Also check out their live set from WMBR. 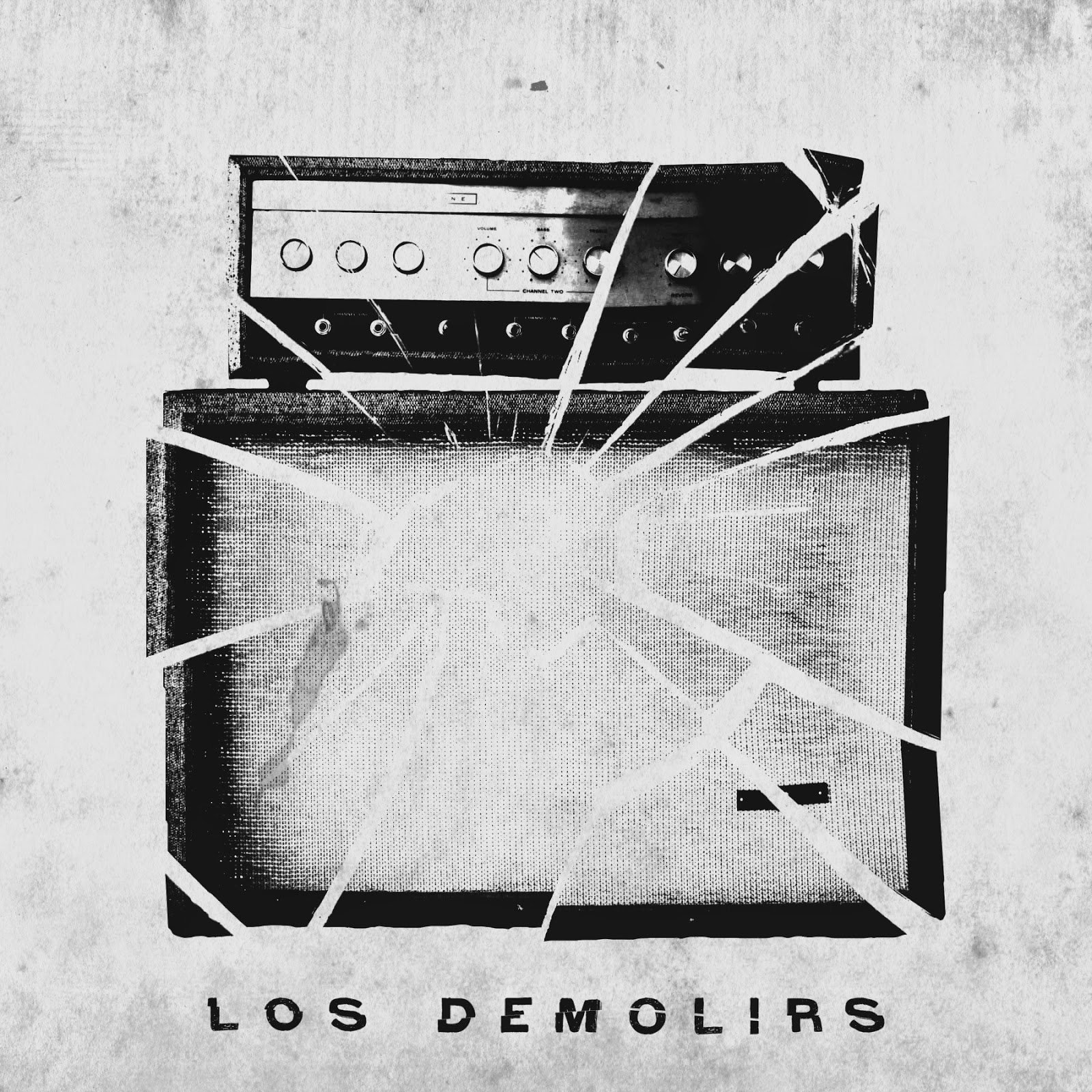 Garage rock from Florida this time. Los Demolirs reminds me more of the sort of garage rock that was popular when I was a high schooler, the kind that MTV and everything gave two shits about for a second and then dropped like a hot rock for dubstep or whatever bullshit television plays now. It was a golden year for me, and that these dudes sound somewhat like mean entirely complimentary. I still dig on those albums, as I bet at least a few members of Los Demolirs did. Furthermore, for an EP from a garage rock outfit you've never heard of, the production in these songs is outstanding. A finely polished roughness. 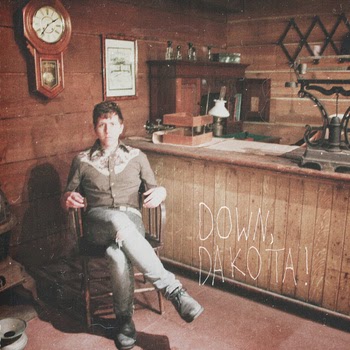 This is another EP I found by falling down various rabbit holes on this vast internet. Caleb Groh is a singer-songwriter from Nashville, making remarkably charming country-folk tunes. There is a full-length that followed this EP, but I felt this to be the best way to introduce someone new to his music. Three of the most delightful alt-country songs I've heard in some time and a spoken word poem that's sweetly strange. There's something I can't explain about how cheerful a full sounding country-folk song makes me. Modern and old all at once, I guess that is what they mean by timelessness. 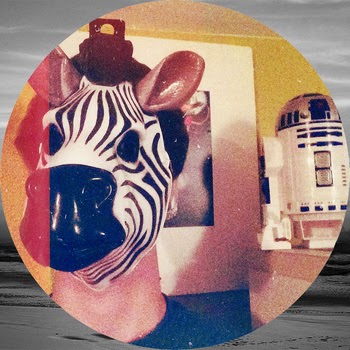 Our pal Garrett Linck is back with a new single, "traffic cones," that is part of what should be an upcoming EP. Normally I don't write up singles nor imcomplete EPs, but Garrett isn't a new face on SRM. In fact I was writing him up routinely last year, both under his own name and with the group called baby dog. Always fine indie rock, with an earnest tone, and fine instrumentation that shows an understanding of power pop. I cannot wait for the other two tracks of this soon-to-be EP to drop, but you shouldn't hold up and dive in with what's available now.
Posted by Antarktikos at 9:45 PM