As it so happens from time to time the submissions to the blog will fall into an rough category for a period. It's been garage rock, ambient and even noise before. While this time it was a vague theme, but one that I believe has a rather clear through line. Each of these EPs are experimental music, though as different varieties. All weird and all psychedelic in their own way. 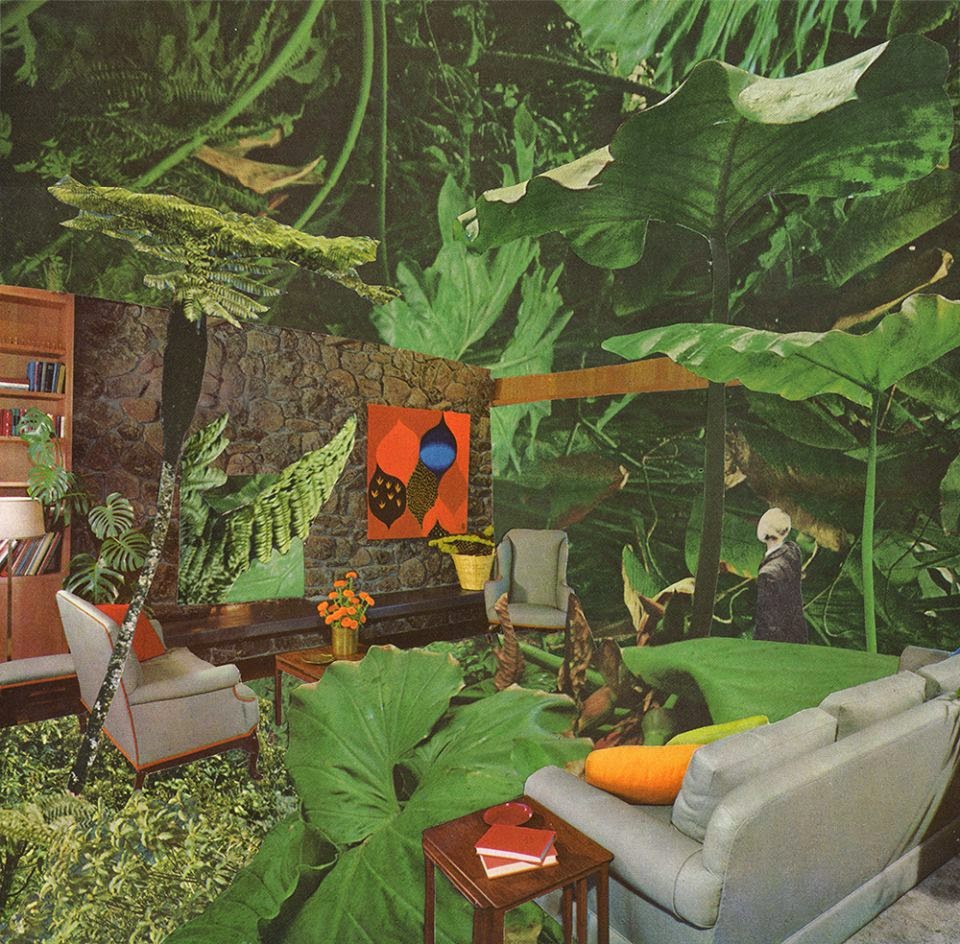 This weird wing-ding symbol is something Canadian Sean Travis Ramsay, has titled both this project and EP. He's been on the blog before, under the moniker of Slight Birching. It bears similarity to his album Cultural Envelope, insomuch that it's experimental folk with a decidedly lo-fi, bedroom ambiance. Strikes one as the sort of thing a man tinkers and plays with in lonesome evenings, and regardless of that being the actually case for Mr. Ramsay, he's done a wonderful job at painting a sonic picture of beautifully anxious confusion. Not to be missed, especially not by fans of Cultural Envelope. 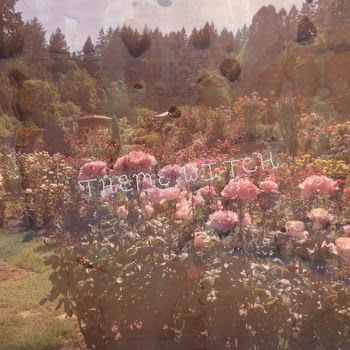 Jumping to Portland, Oregon for some more lo-fi experimentation, yet in a vastly different direction. Theme Witch is a hazy, washed out pop act that sounds most like a wildly distorted tape of 80s jangley post-punk reminiscent of the Smiths and Joy Division. Like someone took these bands are a core and layered on warped keys, beats and guitar parts while leaving the original singing somewhat faded and echoey beneath. It's trippy shit, and I found it incredibly catchy too. 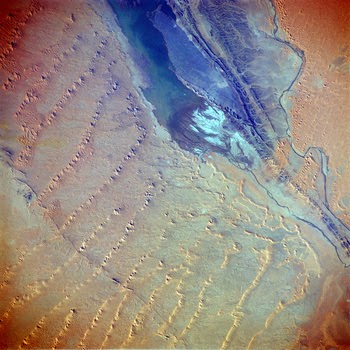 In keeping with the experimental trend of this Grab Bag we've got another EP that falls neatly into that catagory and of yet another sort. Richmond, VA's Energy 2000 could be called NASA-wave, as it is psychedelic space rock, bordering on chillwave, overdubbed with crackly dialogue between astronauts and ground control. The songs are more than just far out, pun completely intended, as they're very well crafted. The guitars are twangy, with notes bending around all over the place forming a mesmerizing tapestry. Does something wonderful after a couple of beer following a hard day's work. 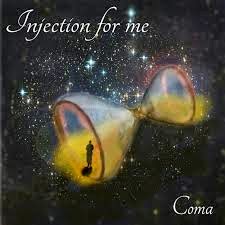 Of course we can't have all this experimental music and not have any post-rock. Injection for me is a band I haven't any information on really, but if the links they sent me are to be trusted they may very well be from Russia. However, that doesn't make a difference in the world of spacey instrumental post-rock, for it is all about the music. These two tracks have ambient vocals, like Engery 2000, but a fashion that reveals their post-rock roots. It's very possible fro them to have been influenced by post-rock groups like Godspeed You! Black Emperor, This Will Destroy You and Caspian.
Posted by Antarktikos at 9:24 PM