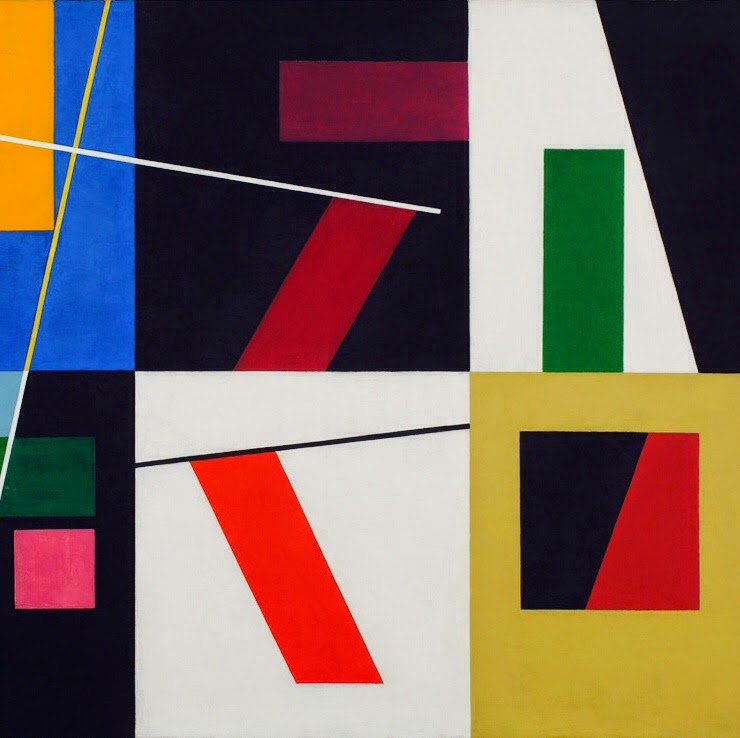 Pulco has touched many soft spots of mine. Firstly, he's from Wales, and like many folks I have a endearment to the underdog, even in a rivalry between nations and cultures, which makes Wales a romantic place in my mind. Secondly, the album art is a simple abstract piece that reminds me fondly of Wassily Kandinsky. And finally the music is bizarre, artsy and utilizes spoken word like a British twee pop band I've greatly admired for years, Death By Chocolate (they were circa 2001, for if you google that name you'll first find some newer outfit I'm unfamiliar with). Basically, this Welshman had a lot going for him right away and he was anything but a let down.

That Pulco's music is technically impressive while being lo-fi and so well-composed for experimental tunes makes sense considering the man behind the project, Ash Cooke, has been an accomplished musician for a bit now. He was a member of the group Derrero, who've got several albums out, have toured some some great bands including a favorite of mine, Super Furry Animals, and even got to sit down with John Peel. However, I am not acquainted with that band, not yet at least, but I can very much vouch for Pulco's Innovation In The Trade. As I referenced earlier the album bears a likeness to the spoken word-laden indie pop I recall from over a decade ago, this is particularly apparent in whimsically enjoyable tracks like "The Blazing Hat Pt.2," "Graham" and "Stan & The Bike" were the 'lyrics' are more of recited poetry or storytelling. On the other hand "A Ferry To Your Own Life," "Prank" and "A Man Shouts" show how incredible of a writer of pop songs Mr. Cooke is capable of being. Or there's ones where it just gets weird such as "Fan Heater" and "Pabell." It's a multifaceted effort that's very coherently woven together. If you want more of this, you're in luck as he's got quite the catalog on to browse through on bandcamp.

To be had here:
Pulco - Innovation In The Trade
Posted by Antarktikos at 1:44 PM