So here is a very psychedelic heavy mix of EPs, and percentage-wise a good deal British as well. I am getting so fucking many EPs in lately that if you haven't seen the one you sent in surface yet it is that I am combing through the backlog while not trying to ignore the full-lengths either (which obviously take more time to hear). Anyhow, I might even need to do two Grab Bags in the same week to get all of them out, but I can only hear so many in so many days, time being as it is with the physics, laws of nature and so on. These are what I got to hearing first, so they're in no particular order. 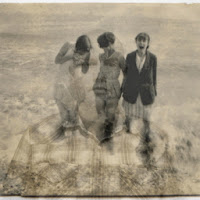 The triumphant return of Yosa Buson with a new three track EP of noisy experimentation. Blurring psychedelic and progressive aspects together they've produced pleasurably strange as well as starkly abrupt songs. Plus there's the short folk track that is the title song that they nailed the fuck out of. So throw some bones to Old Monster Records and remember that our own darling Elvis Dracula, in his slightly less vampiric persona, is a member of this Californian outfit. 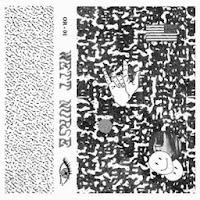 
Long time follow blogger, Ongakubaka, has made the leap into running a small label. He's not the first of my blogging colleagues to do so, but more the merrier and my faith in his taste is unshakable (for we often post the same things, and what else I find over there is impeccable). Wett Nurse is the first band one this new label and is a fantastic garage rock band making sensationally loud and lo-fi tunes. Everything about it is what you'd hope for a collaboration of a garage band and an underground music blogger. And that organ fucking rocks. 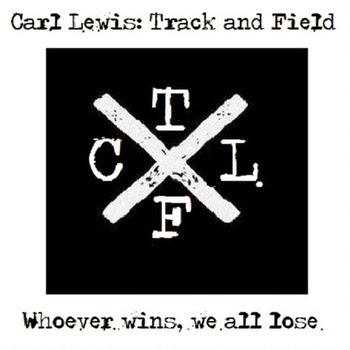 A folk punk band from the United Kingdom. I am pretty down with that concept right from the get-go. Folk punk does hold a special place for me, it being the most enjoyable sort of show to me attend despite my decidedly not punk personal style. So as you hear these pessimistic and cheeky, witty lyrics think of kids with black patches bearing white lettering, no leased dogs wandering around and an excessive amount of cigarette smoke.  Excellent stuff and liberating to hear the sweet sound of nihilism. 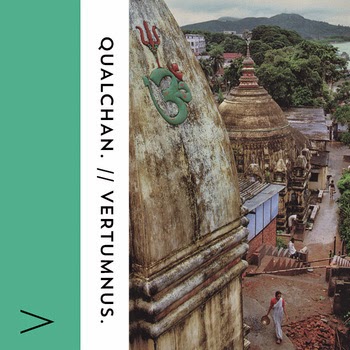 This is a sound collage artist that I've shared previously in a Grab Bag, who is back with another two of schizophrenic samplings. The experience of hearing all these odd instrumental tidbits strung together out of context and with the fidelity reduced creates a very unusual reaction for me. All I can imagine is a dude chilling by an old boxy stereo ready to punch the record button on the tape deck as soon as something weird comes on, for some 10 to 25 seconds and then back to waiting. I am oddly jealous of this fictitious man, and that provides some insight as to what sort of crazy rich person I would make. 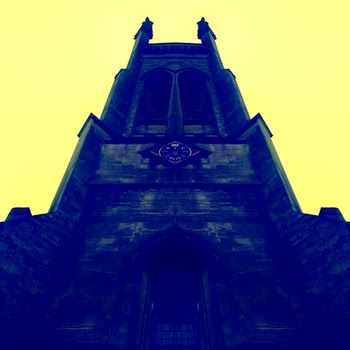 Our pal Brin and his buddies are back at it again, releasing another EP from their most superior Bristol-based psychedelic band, White Owl. I hope you heard the last two EPs, as you're sorely missing out if you haven't yet. This new effort holds up the high standard of the bluesy, washed out psych sound that've made all the White Owl songs fucking awesome. I find that all these EPs have a fine blend of the 60s psychedelic sound with the more modern lo-fi rock, and they invoke many happy memories of hearing British Invasion songs as a music pirating younger man. Nevertheless, I find this band unique and fresh in their style as those motherfuckers didn't buzzed like this then.
Posted by Antarktikos at 9:07 AM