The inbox has been filling up with EPs lately, which is undoubtedly a good sign for everyone. Moreover, they've been of a real international mix lately and with lo-fi rock and hi-fi post-rock both showing up. I took a day off as I've been losing my fucking mind working too much, oh and nominally to go vote. Therefore this is an extra long Grab Bag placed in no particular order, but hopefully everyone will find a few things they are down with in it. 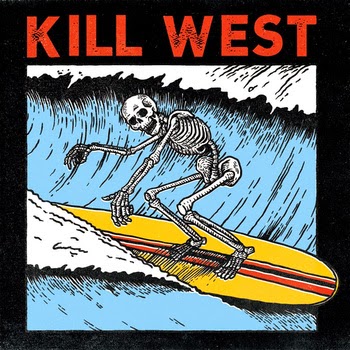 Kill West hail from Buenos Aires and play garage rock, a fact that you'll find quite believable based on the skeleton surfing on the cover. Reminds me of when I was younger and I'd spend hours flipping through the CDs on the library looking for garage and surf albums based on albums art alone. The reward? Fuzzy, washed out guitars, thumping drums, echoey vocals and warm psychedelic feeling just from turning up the volume. Also, the keyboards on this are great, they add an eerie shoegaze feeling in a most righteous way. Listen straight through, the tracks build toward "Silver Trees," which is some premium listening. 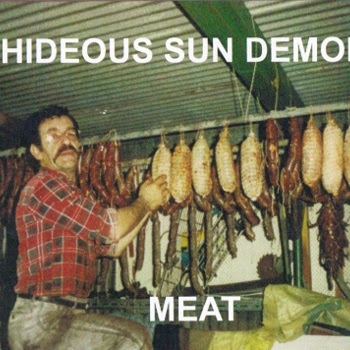 Stoner-garage-post-punk (like that coinage?) that came outta Perth, Western Australia. The guitars are loud and epic in these tunes, with an early Sabbath vibe, in fact the singing has that quality a bit too. There's no disputing the intensity of the tracks, as he shouts lyrics that I can't understand and the drums pound. The guitar playing steals much of the show, however, with those crazy hard rock riffs and psych-tinged chords. The two longest songs "Monoculture" and "Teenage Dad" really give the band time to show off their chops, in the sort of way that post-anything does well with tracks that are lengthier. 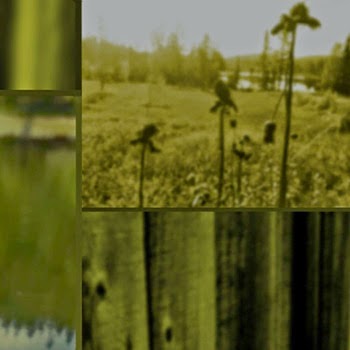 Gothenburg, Sweden is the home of this experimental, post-rock/twee-noise band (they actually tagged it twee-noise, which is fucking awesome). They cite influences like GS!BE and the Greek ambient wizard Vangelis. Purposefully strange, futuristic and chaotic in rhythm the songs oscillate between artsy noise and cinematic flourish. It is finely done and manages to maintain a sort of upbeat mood throughout, hence the twee aspect I suppose and it a change from the prior two installments of EPs from Svarta Stugan, as they're considerably darker. 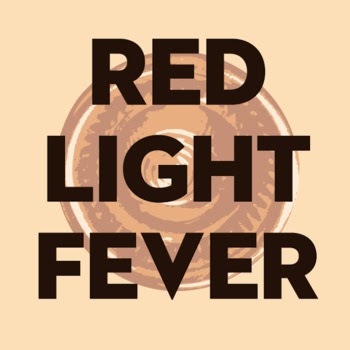 Now to San Francisco for something completely different. That applies in an overall sense as well as within the context of this post, as I don't think I have had a band sound quite like this before. Red Light Fever tracks blend genres and on the EP most notably doo-wop, psychedelic and alt-country. To call it a "band" isn't exactly right, as it seems this is a project wherein there's "pairing unacquainted musicians in the studio and challenging them to finish tracking a song in just one day." A very neat concept with very cool results. 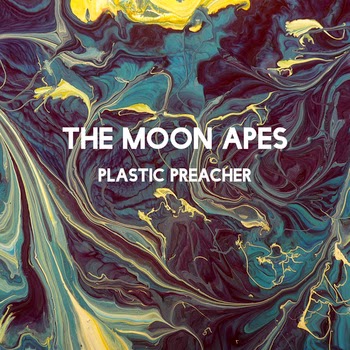 From London, England we have a two-piece rock outfit. They've got a lo-fi garage/post-gurnge sort of sound and have the stripped down nature of a two member band that might have one recall early albums by various popular bands, you know the Black Keys, the Kills and the White Stripes just to name a few. The Moon Apes aren't especially akin to any of those and isn't even particularly bluesy, but the songs are compelling in the minimalism and a good start to what could yield a remarkable full-length if they so chose. 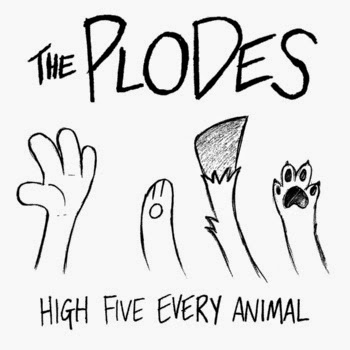 Garage pop sung in a high pitch emanating from Vancouver. Billing themselves as "like The Wiggles but for people who hate themselves," the Plodes are an eccentric rock band with a purposefully juvenile style. Moreover, they've got an accordion player in the midst, and not a shabby one at that. Either the gas fumes from my indoor heater are really getting to me or I really enjoyed this EP and found its comedic approach endearing. Judging by the way my head is tingling, it is some of both. 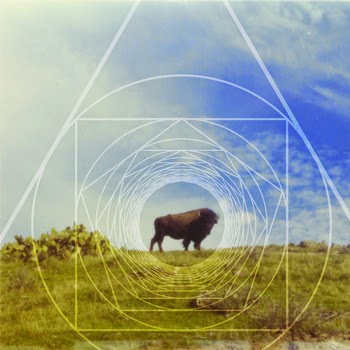 Finally, something a bit closer to where I dwell, Secret Geometry are only a 3 hour drive across Michigan in the state's second biggest city, Grand Rapids. I do believe I posted their first EP that came out two years back, and it is good to see they're still at it. Only a two song release, but both are excellent psychedelic garage rock. I can only hope this is a signal of more to come and more rapidly, not to make a pun.
Posted by Antarktikos at 10:40 AM