This is the only album that is appropriate to post now that my internet connection is finally giving me a window of functionality. I saw Ty Segall live here in Detroit last night as part of the most righteous Awesome Fest. They were to play on the third night, and after my second night I was roughed up my alcohol consumption and working my new nonsense job. Anyhow, who the fuck wanders in when I was just about to fall asleep from lack for customers than Ty Segall and his whole band in tow. Nearly fucking shit myself serving coffee to Mikal Cronin. Charles Moothart must be one of the friendliest guys I've met. I've been in a state of bliss since I saw them put on the best show I've seen in years. And the joy that replaced the guilt I felt when Mikal Cronin just shrugged at the idea of me illegally sharing his music and that he'd even read this blog before, tops. So here are the long over due for a posting 2011 releases from Ty Segall, Live in Aisle 5, and this summer's album, Goodbye Bread. They'll speak for themselves I am sure enough. 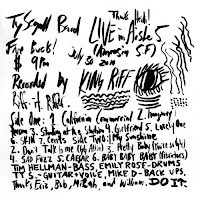 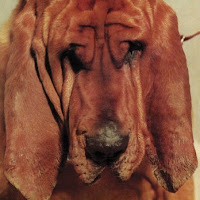 Posted by Antarktikos at 6:42 PM