A truly varied assortment of low fidelity in this batch. Geographically ranging from the Western and Central United States to Northeastern Brazil, Sweden and the far off islands of Indonesia. 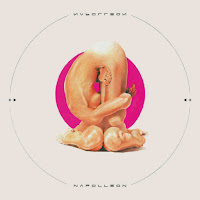 The Hong Kong indie label, Metal Postcard, has a new EP out by an Indonesian psych-rock outfit. Full of lo-fi, echoey rock this is the debut EP of the group Napolleon. The songs are trippy, fuzzy and quite simply pretty awesome. Warms my heart to know their are folks all the way around to the other side of the world in Indonesia making great lo-fi tunes. Helps me cope with the McDonald's and Tim Horton's that are all over the fucking place. Hopefully they'll produce more music and perhaps we'll get to hear more out of southeast Asia over all. 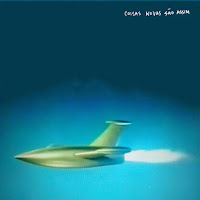 A new EP released via the Brazilian label Transtorninho Records. Hailing from Maceió, Alagoas the band Amandinho seemed remarkably familiar singing to my ear, and I had a suspicion that it's the same fella as 151515, another great lo-fi release from the same record label. I was confirmed by my sources in Brazil that this is indeed the case, and that this a band he's a member of. Wonderful lo-fi rock and roll, not very complex but no less lovely to behold. 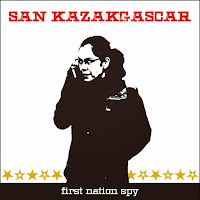 From Sacramento, California comes the Mid-Eastern influenced San Kazakgascar. These two songs make use of the interesting and complex rhythmic patterns common in other parts of the world, and do a brilliant job at showing how Western bands can successfully incorporate styles into their songwriting. There mostly instrumental, and the clarinet steals the show, which is maybe the first time I've ever written that but I sure hope it won't be the last. Do recall to check out their prior work I've written up like Swimming in Begnal. 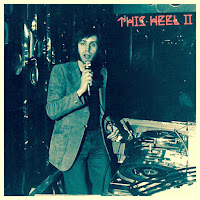 The second EP from Malmö, Sweden's Martin Månsson Sjöstrand. A fine accomplishment of lo-fi indie pop. The songs are short, cheeky and lovely. He knows how to craft a nice pop tune without a doubt, even if they are strange and nonsensical at moments. Never heard to be strange in pop music though. He's also a member of the band Dog, Paper, Submarine and I've already featured his first self-tiled EP. 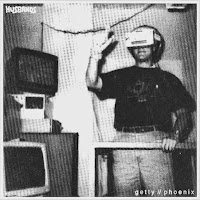 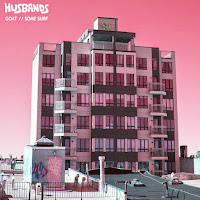 
A band from Oklahoma City that is putting out a series of singles and double-singles of dreamy bedroom pop tunes. They're primarily incredibly catchy pop songs, with board sound filling them up, lending some degree of shoegaze sort of wall-of-sound. Between these two double-singles was the solo track "Smoke" and if you look into all their releases on bandcamp you'll find that they're very prolific in producing songs but only release them in small batches, at most an five track EP. Maybe they'll cobble together an LP, seems they've the material and talent.
Posted by Antarktikos at 6:40 PM