This might've been the longest hiatus the blog has taken all year. However, I have been sick for well over a week and trying my damnest to keep up with the work from my paying job. Sadly this meant the enjoyable, unpaid duty of writing up music had take a backseat. However, I seem to be on the mend now, even though chunks of nasty lung butter are still flying out in coughing fits. Needless to say there is a metric fuck ton of submissions I've yet to get to, but this is what I was able to chip off so far. 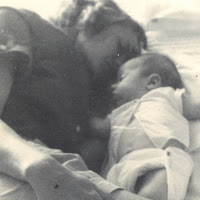 Three tracks released as an EP, really serving as a demo for this musician from Corpus Christi, TX. These tracks fall very much in with the folksy, lo-fi bedroom sort of music I've been spouting off about for the last few weeks. They're piano-heavy, which is all too uncommon and done quite beautifully by Mr. Fair. Musically it's all rather airy, but his singing is deeply resonating. Creates a wonderful contrast to hear. He's got a whole series of releases all the way back to 2002 on his bandcamp if these interest you enough to check out more. 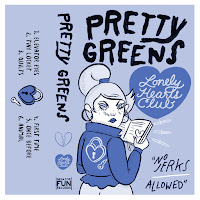 A garage pop outfit outta Philadelphia. This all-female three-piece that makes use of the girl group pop sound of the 60s, but rely upon it. Musically the Pretty Greens are akin to Peach Kelli Pop, Bruiser Queen and Silkies. However, they don't lack in individual flare, especially in the song "Once Before" where I dude throws in some fast Sir Mix-A-Lot style singing the middle. Can only hope they don't dally too long in producing an LP. However, this EP is being put out by Negative Fun Records, an indie label with a fine looking roster even beyond this ladies from Philly. 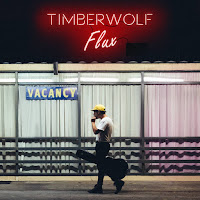 An extremely well-produced folk project of the Adelaide-based musician known as Timberwolf. The songs are full with accompanying musicians on strings and drums along with a range of background singers. At times has a ghostly feeling, but it really blows up into a much larger sound quickly. It's impressive how good this all sounds in fact. I wouldn't be surprised to see this guy spreading around into ambient music selections of trendier business's like Seawolf. Wait... Seawolf, Timberwolf... connecting dots. 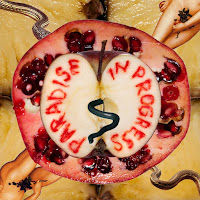 Now this is a far more decidedly unconventional sounding EP. The band hails from Malmö, Sweden and has members that've belonged to notable regional acts prior. They make experimental indie pop, with many strange instrumentation choices, quirky singing and lyrics and frequently changing rhythms. Fucking great stuff if your a fan of the Unicorns, most E6 or any number of strange indie pop bands. Finally, this has been released via Shallow Shit Records, a new label started by Martin M Sjöstrand (aka This Heel). 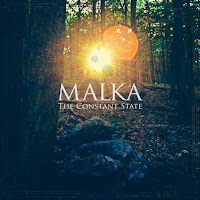 The album art of this EP really explains a lot. The rising sun in a bucolic forest. Doesn't matter where the band is from, and this time it is from New York City, album art like that symbolizes an effort to make something epic. I wasn't disappointed to hear some long, meandering and well-composed shoegazey post-rock. The songs are excellently put together and I found myself rather entranced even on the first listen. Also, my neighbor is doing work on his house and I can hear the drills going with my windows open but its too hot to close them, so I got to hear an industrial remix the second time I heard the EP.
Posted by Antarktikos at 12:55 PM