Another truly international Grab Bag this week, pilgrims. From across Europe to Australia and of course some from these United States. Runs a range in genres as well, look at all the fucking tags I had to throw on this one, and I still feel that doesn't quite cover it. 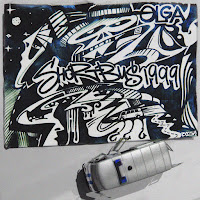 A Russian musician making wonderfully loud, lo-fi punk in his bedroom, at least I'm assuming this is largely a solo effort. It's all sung in Russian, which only adds to the considerable punk feeling of the thumping drum machine and fuzzy guitar. I adore this type of self-produced rock and found this EP a great example. This isn't the first effort by Shortbus 1999 either, nor the first appearance on Spacerockmountain. Elvis wrote up the self-titled release last year. 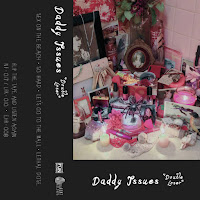 Actually stumbled on to this through twitter and couldn't be more happy to have across it. A four song EP by an all-girl garage rock/dreamy indie pop outfit hailing from Greensboro, NC. I'm completely on board, and the songs are every inch as good as I'd hoped for. Definitely a must listen and most especially for anyone that like the Pretty Greens from the last Grab Bag or any of the bands I referenced in that post. They've got a touch of surf in that guitar that's amazing, check out "So Hard" to hear what I am talking about. 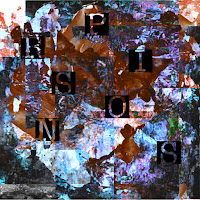 Third Grab Bag in a row to feature a band from Sweden. More Scandinavians the better, I say, they can make a song. In particular for Prisons, they can make a heavy, distorted post-metal song. This shit is pretty dark and strangely alluring. The guitars are droney enough to lean a psychedelic tinge to the tracks of the EP. Finally, it has the trademark screaming vocals of metal. Something that as younger man I didn't get, but I've since come to appreciate the stark brutality it expresses. 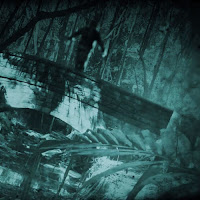 Australians making new wave music. Sounds Like Winter saw that Killwave, a Chicago new wave band that bears a likeness, was posted about and wanted to get in on that. I can see how they'd assume I'd be into their music and indeed I am quite into it. More on upbeat and dancey end of snyth-heavy post-punk, but still has that gothy sing that faintly mimics the Scottish accent of many great 80s new wave bands. Seven tracks, so settle in and enjoy yourself. 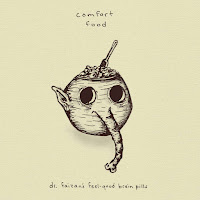 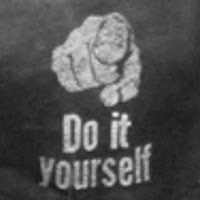 Now this band is from Chicago. Comfort Food makes sounds hard to categorize but I'll take a stab at it: experimental progressive jazz-funk. The key to know there is a beat, and it's funky, upon which all of the rest of the this EP formed around. The songs are way more compelling than this description might lead you to believe. The songs feel irreverent and lighthearted, yet they can't be discounted as poorly conceived. Quite the opposite, they're damned entertaining.

Here we have a demo EP from Spain's VidaGuerrilla has put out. It seems to me they're still producing full-length albums at the same time and in fact it looks like they've got pretty damned new one up on bandcamp, but for whatever reason they sent me this. Guess what, I loved it. It is fuzzy, fairly slow-paced garage rock with exceptional bluesy sound compared to what I'd heard from them prior. Lo-fi bliss at its simplistic best. I just know that our boy Elvis Dracula is gonna dig this whenever he get it in his eardrums.
Posted by Antarktikos at 9:10 PM