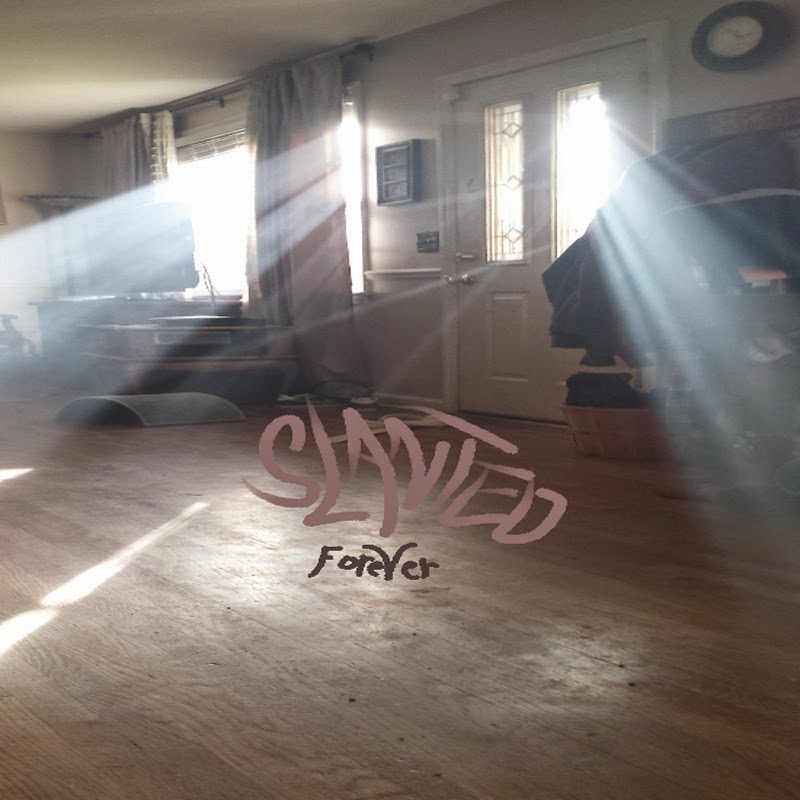 Now that "the 90s sound" has been making a comeback. I've spent some time trying to figure out exactly what the fuck that means. Whatever one's opinion is, most would agree that the sound in question refers to indie rock. It's not "gangster rap", "ska punk", "rap metal" or any other genre that helped define the American popular music of the 1990s. No, it refers to the genre that percolated just beneath the topsoil, dimly lit by it's proximity to the spotlight shining on those who were thrust into the mainstream.

Underground bands made it big in the 90s... bands like Soundgarden or Pavement, or at least made it bigger. I don't think Kim Thayil or Steve Malkmus are, now, wiping their asses with one hundred dollar bills, but for a moment there, they probably could have and it wouldn't have broken their banks. But even those musicians didn't really play the kind of music that is now making a comeback. The 90s rehash sound is more pop oriented.

Nashville band Slanted have this sound. They could've easily existed along other indie-pop bands of the mid-90s: Syrup USA, Verbena, Elf Power... American bands that built upon the sound birthed out of the UK and New Zealand in the 80s. Slanted's music takes me right back to my high school days, before the internet, where I tried to find cool music by listening to Princeton College radio, recording 120 minutes to VHS, and buying records I'd never heard just because they were in the Parasol catalog (that's right: catalogs of records! Made out of real paper!)