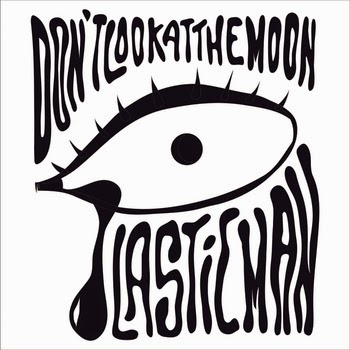 Finally beginning to shake the cold that's been weighing me down and keeping me from posting for the better part of the week. Nothing better to come back from a forced sabbatical than a good, fuzzy garage rock album. Plastic Man are a band from Florence, Italy who play an exquisite form of psychedelic garage.

We've gotten a good deal of music from both Italy and the United States that from good points of reference for where Plastic Man lies in the psychedelic and garage scheme. Firstly, take the fast, very fuzzed out artists like Sonnyskyes and Robby Fischer and the band Big Mountain County who've been featured lately. Then there's been a batch of more dreamily psychedelic outfits like The Vickers and The Conquerors who've been reaching back to the 60s British style. Of course there's plenty more toward the experimental and avant-garde from each as well. I'd place Plastic Man in the middle of these axes. It is fuzzy, loud and fast but still finds a way to incorporate a kind of old fashioned rock and psych feeling into a number of their songs, while others are pretty weird and even playfully strange. Makes for a wonderful listen all around and a fine album to add to one's springtime rotation and listening to upbeat garage rock doesn't feel like you're just tricking yourself that isn't the bleak winter for a few minutes.

To be had here:
Plastic Man - Don't Look At The Moon
Posted by Antarktikos at 8:07 PM