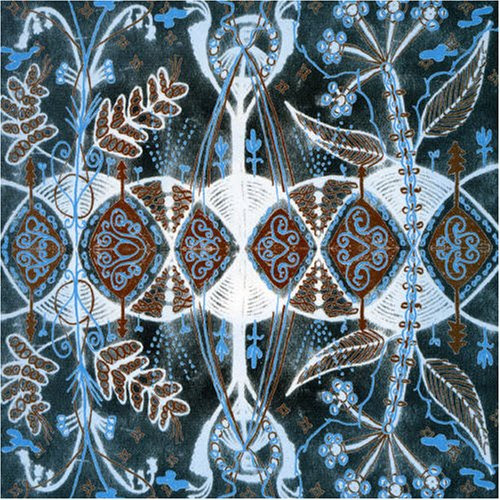 Constant sleepiness has been a fixture of my life lately, and I'll be damned if I've even stopped to wonder why. What I can report is that now I don't wish to resist the drowsiness. Been throwing on some strange sounds and letting myself move in and out of consciousness. In the mood I listened to nearly my entire collection of Kemialliset Ystävät. Dulled awareness doesn't diminish the unworldy beauty of Finnish avant-garde electronic-folk. Kellari Juniversumi was the album playing when I had my longest bout of alertness, so the selection thereof was easy enough. However, the randomness in picking to share this now shouldn't be confused for a lackluster endorsement, for this album is a spectacular release by the band I consider the paramount example of a unique style from Finland. Be sure to grab 2008's Harmaa Laguuni and 2010's Ullakkopalo, which I've posted up already. This won't be the last from these guys though as I've got more albums by them just waiting for the right time to be thrown up here.
To be had here:
Kemialliset Ystävät - Kellari Juniversumi [192 kbps]
Posted by Antarktikos at 11:11 PM