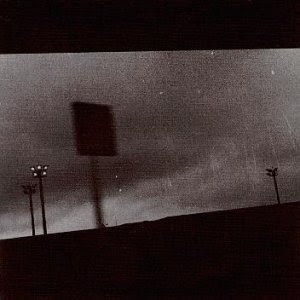 Certainly hope that this band isn't being introduced to too many here. After all Godspeed You! Black Emperor is foundational as far as instrumental post-rock is concerned. The reason I'm posting them now is that I went to see them recently due to the generosity of my friend who provided with his extra ticket. The show was pretty righteous and the band played easily for over two hours, and if that isn't epic I can't be sure what would be. The oddly named F♯A♯∞ was an earlier release by the band, around when the line-up became somewhat less fluid. This didn't stop the band members from being in many other notable projects in Quebec or recruiting therefrom. GY!BE has been prominent in my thoughts lately because of the amount of post-rock bands and labels sending me submissions. Therefore, it is only apt to understand how some of the very best do it.
To be had here:
Godspeed You! Black Emperor - F♯A♯∞ [256 kbps]
Posted by Antarktikos at 12:18 PM