Four tracks of garage rock demos. I'm easy to please with garage rock and I haven't too many terms to differentiate among the many garage acts I post up here. To try to put it simply, Bubonic Babe leans to the pop-side of rock and roll. Catchy and charming songs for sure, and hopefully they'll put out an LP soon. 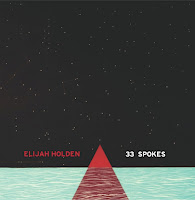 Experimental electronic music that mashes up all manner of chimes, loops, drums, and spoken word content into some wonderfully melodic tracks. More than atmospheric, the sound fills the head. Moreover, Holden is member of the previously posted Conductive Alliance. Rather impressive display and if you liked Mythomaniacs Are Right you should get this too. 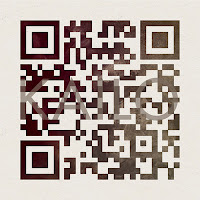 A Finnish indie pop band that plays slow and pretty songs. Heavily centered on the lovely female vocalist's abilities, and she sings in English despite their geographic location. The third track. "Napoleon Complex," on the EP is really the most remarkable to hear.

Just like the last Ep I posted from Doubledgescissors, Cutthoart Convention, this is intense electronic madness. The songs are schizophrenic affairs with sampling, loud effects, and some deep bass. Perhaps it is the British accent heard on it, but this reminds me of a more wild version of Two Lone Swordsmen. 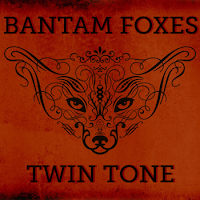 Hailing from New Orleans this group plays some garage-like post-punk. I dropped the ball on getting this out around when it came out back in January, but shit happens. Anyway, these guys have sorta heavy, full sound and are able to put together a well-constructed song. I believe they'll be worth keeping an eye on.
Posted by Antarktikos at 1:51 PM