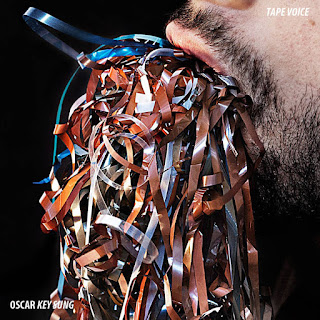 Still unsure about seeing the new Star Wars. I just get immediately suspicious of anything cultural that I feel is being shoved in my face. Like Adele, I don't know her music but I know I don't like it. Just think about this for a second: Hollywood will be flogging the jedi cash cow for the rest of your life on this planet. We will never be free from the question, "Have you seen the new Star Wars?" Never free from storm troopers advancing into department store television advertisements.

Not necessarily wanting to be left out of a cultural phenomenon, while not having the inclination to participate, I've decided to carry a standardized response to the "Have you seen the new Star Wars movie" question... which is "YEAH I SAW IT AND IT WAS COMPLETE GARBAGE"... just so it appears that I'm at least trying to keep up with things of cultural relevance, while encouraging those who ask to never repeat the question. Bah humbug.

I'm much more inclined to champion and gush over the great music of obscure folks who I think should be less obscure. For example, I was pleasantly surprised by this EP from Melbourne-based Oscar Key Sung. He seems to really have a knack using his voice as an instrument and not just a vehicle for delivering lyrics. Medulla-era Björk immediately comes to mind. The glitch-synth-drum loop elements suggest a Prefuse 73 influence. It's like Max Tundra - but instead of making you feel weird it makes you feel the mood for sexy times.