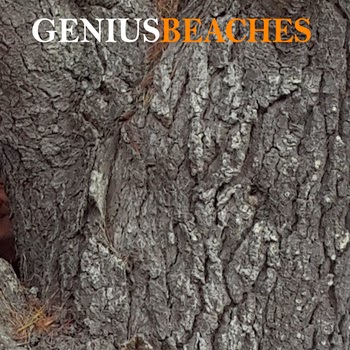 Odds are, when you read about Korea images of a pudgy dictator in the north come to mind, and not the music scene. South Korea has an influential pop industry that is big throughout Asia (for better or for worse), but sounds from the underground are hard to come by, even among those of us who have lived in the country for an extended period of time. You'd imagine that with the stress involved in their education system and the intense societal expectations placed on young people, you would have a greater degree of angst and frustration in the nation's rock acts. Who is speaking for the reality young Koreans face?

This three piece punk act plays competent rock ditties, but where they stand out is the snarling vocals exposing the cynical modern world many young Koreans find themselves. In Shit City, they sing:

"We see you. We hear you.
The click of heels and the smack of spit.
We clean you. We have to.
Until the day that you take our place."

The pressure to get the right job is intense in Korea. Being left out of the professional career path surely makes many feel left out of the social compact. On Catch a Job, the band writes:

True words that can apply to the youth across the globe. I only wish the band had more songs in their native Korean, but overall, this is a strong release for anyone interested in te pissed-off side of Korean music.