I've returned to swoop the glory of the fiftieth Grab Bag out from under my most esteemed colleague, Elvis, mostly to maintain my internet persona of a roguish dick with good tastes that covers for a offline personality of dick with old pants and unkempt hair. Anyhow, sorry about not being on top of the blog and I know there is always a million musicians looking for whatever exposure they can get but I have spent the last months deep in a rabbit hole of John Fahey, cheap beer and used books to really be in the space for listening to all the material sent. To be honest I am most likely still burnt out but I have been giving it the old college try tonight and here is what I found in a very brief looking over of the submissions. 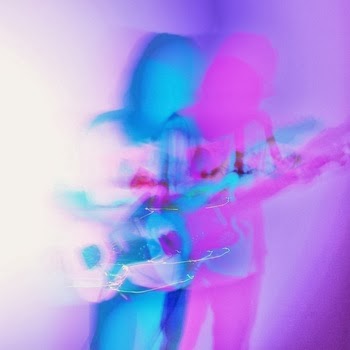 702 is a demo tape really done in one continue track, running for 23 minutes. However, this guy got to me at the right level of alertness/drunkness and I was inclined to hear all of it and was pleased. Both the releases on his bandcamp are worth hearing for the lo-fi fan. He explains it better than I would in his submission email: "Hi, ummm this stuff is really lo-fi and some of the first music I've ever made. The following is a few minutes of a tape I made tripping on acid in my bedroom while I was supposed to be baby sitting my dying grandmother. Recorded in one take on a handheld battery operated tape recorder.  It's cool if you don't like it, I don't think it's that great either, it was a spontaneous thing that couldn't be stopped." 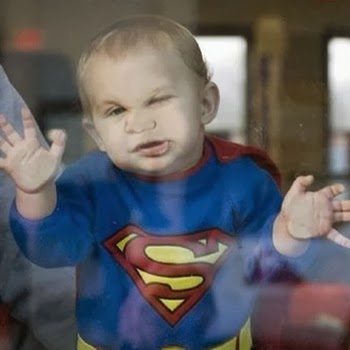 This is a dude whose work I have been a fan for years already. I had a good idea going in that I would be pleased by this latest effort and I can happily claim I am not disappointed. It is the strange electronically-enhanced psychedelia I have become familiar with from guy's music. It is done just as well as anything else I have heard from him and I recommend to to all of you that have downloaded him in the past and those that have not to go back into his older releases.

Nostalgique - Awake the Light in the Night of All Creatures (2013)

This is off the track from what I have been listening to lately but it's always good to force oneself out a rut. This is some rather low-tempo, atmospheric music with a gloomy mood. I enjoy how echoey the piano playing is. Makes the tracks seem hazy and more ethereal like the album art invokes so well. Recommended for those seeking something mildly depressing but emotionally evocative.

I have no idea what those words are or mean as I don't know Russian at all, but according to the submission email is a one-man garage rock act from St. Petersburg. It is loud, fast and pretty heavy which as you can most likely guess leads me to greatly enjoy it. However, I've a bone to pick in that even for a lo-fi release this recording is sloppily done, with bumping and scratching sounds that sounds like a microphone is getting hit are audible throughout. I am earnestly interested in hearing more and better recordings by this fella, therefore I have posted it so someone can sent him a message in Russian to clean up his act and get this ship shape next go around.
Posted by Antarktikos at 1:44 PM