Even Elvis Dracula needs lovin’, and he has taken a lovely ghoul out for the night and listened to a few submissions with her along the way. 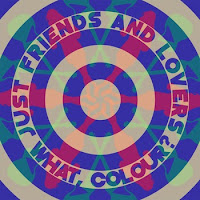 
I have been to Glasgow. Great music scene, crazy fucking people. I think I was threatened 5 times between a house show and the club I was attending to see an old Sarah Records band play. Perhaps Scotland puts all its ruffians in one city to spare the rest of the country. Anyhow, this band reminds me of the Sarah Records label, with its pretty female vocals, pop melodies, and well applied reverb centered guitar work. This is fun, enjoyable, and worth your time even if they are from Austrian and not made up of lovely Scottish lassies. 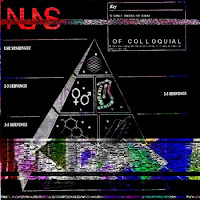 
So my lady enjoyed the first record, the second less so. I am not sure why to be honest. This is dark and brooding stuff, with layered instrumental lines placed just underneath two distinct vocal traces that sounds like a nightmare in any language. It’s interesting, lush, and yet subdued enough to be enjoyed for its minimalism. I was taking my date to a Goth club, but her reaction to this pleasant set of songs has made me revise my plans. I think I will play “Case and Point” one more time for good measure. 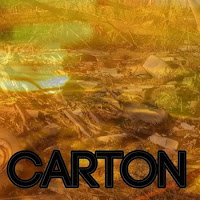 
Ok, she is bobbing her head to this release. It has big guitars and sing along harmonies. She didn’t care for all the yelling that followed it, but the poppy guitar work seems to have brightened her mood and given me a new idea for the night. We will drop by our local rock club and take in some fine guitar pop that will (hopefully) lead to some lovely sexytime. “The Catholic Channel” demonstrates the skill this band has and provides a hook-heavy tune that really should be featured in NME and played anytime a fist pumping is required. Thanks for getting my lady into the mood. 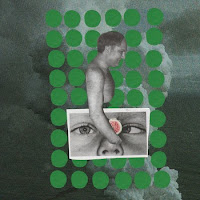 
We had plenty of drinks at the show, and this ghostly woman is looking for some harder stuff. Something to take her mind into a different realm. I don’t have cash for drugs, but I do have some out-there pop music to play. I don’t know if this group is a single guy or a band, but fuzzy, blasted out guitar licks are their delivery method for a fan’s necessary dose of tape hiss. This is pop music, I can tap my foot to it, and she can sit back on the couch and space out for a bit. Best of all, it is fun. Lord knows I don’t need any downer shit right now. 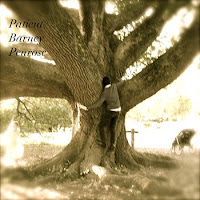 
Time to seal the deal. If I don’t move in now, she may think Elvis Dracula has turned into some eunuch, I pop on this release out of Richmond to slow things down and let us move with the candlelight. I will spare you the specifics….but it was pretty filthy. Not the music mind you, but my body grooving. This slowcore-styled release was a pleasant background to slow, sweaty bodies grinding against each other. Only after the deed had been done that I read through the group’s vocals and was happy with their content, even if the heartbroken nature of them would have ended my love making had my lover heard them.
Posted by Elvis Dracula at 1:00 AM