YALL - Drink From Between Our Hair 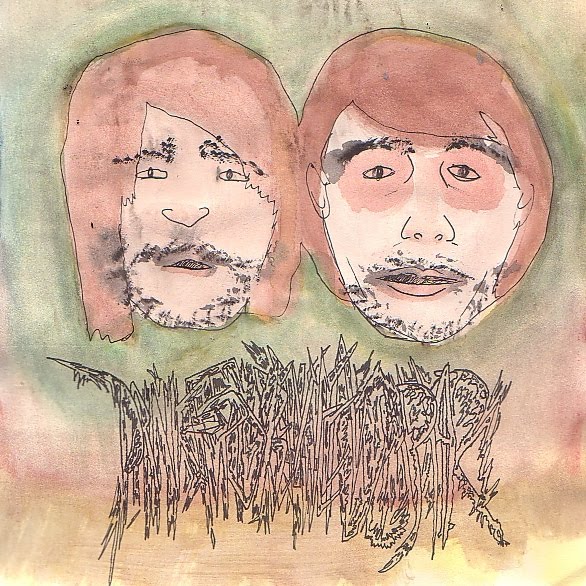 My apologies to patient man that sent me this album, probably more than once. I should be more on top of posted submissions, but it is a habit I've yet to solidly form. Anyhow, my regretful tone is because this group is worthy of a good posting. YALL is from Texas and is the other band of one of the fellers from the Wrestling Club, which I posted on here a bit ago. Like that project, this makes excellent use of math rock-esque angular guitar work and fast-paced tempo shifts. He described it was "grog/noise rock" which works for me. Dude's been running a blog blitz with this EP by the way, so you more than likely have seen it about before, but I felt bad not posting something from an enthusiastic reader, especially if I have been listening to it the last few mornings to much pleasure.
To be had here:
YALL - Drink From Between Our Hair [192 kbps]
Posted by Antarktikos at 11:48 AM