Look here, three EPs by one artist dating only as far back as the summer. He must really be trying to win us over, eh? Well, I am sold on it, Killer Ghost is a member of a band I heavily praised in previous posts, Fun Guns. Naturally I was very excited to hear his new project and it did not disappoint, though the Demo really is that, a very rough recording and the songs that he decided to re-record on the latter EPs are really significantly improved. Musically it can easily be told that this guy is from the Fun Guns, as the music is really of the same style, which is to say bluesy, lo-fi garage rock with surf rock thrown in here and there. However, it is great to hear more from him as I can't get enough of the three EPs I've heard by Fun Guns and was already hankering for more tunes of that sort. Be sure to at least check out the super righteous EPs Lo​-​Fi High Five and Not Punk Enough. Between the two you've basically got a short album on your hands, and a damned fine one at that. 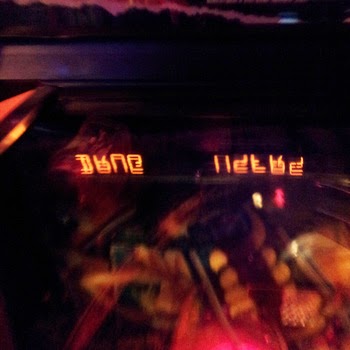 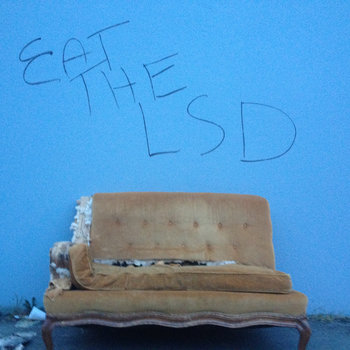 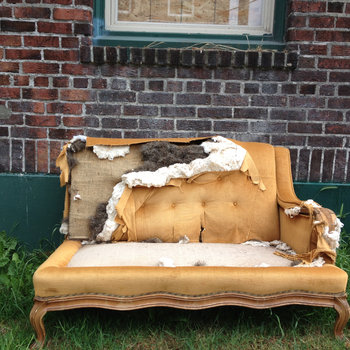 Not Punk Enough
Posted by Antarktikos at 4:37 PM