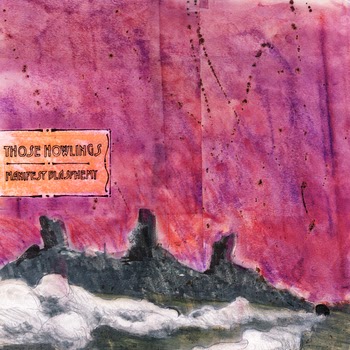 Garage rock, the most savory of audio flavors, really does keep me enjoying doing this blog, when I find the time to do so. For example, here we've got a garage rock band that formed in Chicago and now resides in Austin (two city which this Detroit-dweller envies), Those Howlings. As finely lo-fi as you'd hope and more catchy and endearing than you may be expecting, Manifest Blasphemy is a wonderful display of a more cheerful rock and roll that employs a charming amount of doo-wop, country and surf influences. Lovely combination of male and female vocals and the versatility of their playing make the album incredibly listenable. Yet for whatever reason the album doesn't seem to be downloadable via the bandcamp site but it is streamable and worth doing so. They're supposed to be coming out with a 7" in Austin soon as well, so hopefully I'll get to share that with you all.

To be had here:
Those Howlings - Manifest Blasphemy (2012)
Posted by Antarktikos at 4:39 PM