So I actually wrote this post a while ago and in a series of events causing me to leave town and find myself incredibly drunk and immobilized while floating down a river in a small raft I forgot to publish it. Moral is I am an awful friend to bring on a trip involving alcohol but very good at not drowning after off a raft while fucked up. I recall liking these songs too... 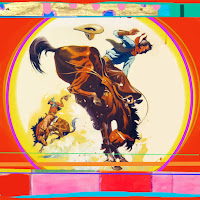 A new EP from the Welsh musician called Pulco. Maybe you've gotten a chance hear his Innovation In The Trade full-length which I still strongly recommend. Either way, this new release has continued the fuzzy bedroom recording spirit of the prior album, including a liberal use of spoken word samples, but added more upbeat and catchy pop elements. 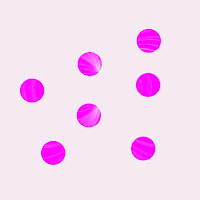 I was listening to music from older posts, spurred by hearing the lo-fi electronic songs of Novampb. This lead me back to Mexico's Turning Torso, who I last wrote up in 2011. Despite my lack of mentioning it, it seems the project has been active ever since, releasing singles and EPs. Here is the latest of those, a two song EP of experimental electronica. Heavy on percussive beats and eerie organ-like effects. Reminds me why I got into this band to begin with. 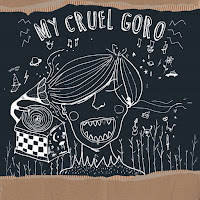 
A fast, messy set of lo-fi rock songs from an outfit based in Iceland. Heavily bent toward a grungey version of post-punk the songs. They make good use of a snyth in the tracks and that plays off the very clearly sung lyrics, making it sound very much like the product of the 90s in a way that's hard to put words to exactly. Good stuff in any event, a good introduction to what these dudes are capable of. 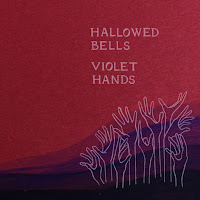 This band from Philadelphia makes an unusual sort music. Broadly speaking they're electronic/ambient experimentations employing the many interesting effects of a synthesizer. The songs are eerie and serpentine sounding. While they're not chiptune or 8-bit, they evoked the same feeling as the videogame themes the play any time Mario enters a castle. They put it better themselves, "Songs-without-words and aural colorscapes." I can't pretend to have a better summation, and I highly recommend hearing it.
Posted by Antarktikos at 10:32 PM