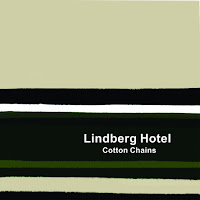 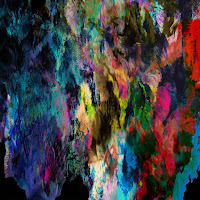 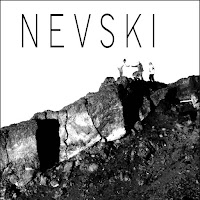 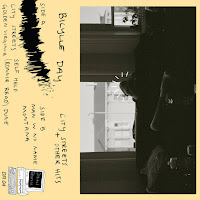 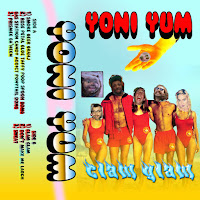 The second time I'm writing of this band as well. YONI YUM still very much strike me as an art rock project, albeit of an incredible self-aware and irreverent variety. The songs are catchy and the singer is remarkably talented at belting out all sorts of entertaining vocal flourishes. I listening to it while reading the Russian Futurist writings of Daniil Kharms and it was amazing how well these two different version of eccentric artistic expression gelled.
Posted by Antarktikos at 5:49 PM