I was asked by someone, and I can't really tell you who for my memory sucks but I've got ideas... anyways they asked me to post these guys. The Gories, for those of you that are unfortunate enough to be unfamiliar with the Detroit music happenings over the years, is the premier garage rock band that fueled the city's obsession that led to such acts as The White Stripes and in my eyes cleared a path for rough sounds like found early Black Keys albums. Basically, I want to say that without the Gories none of that scene would have happened, but perhaps it is my pride in Detroit shining so obviously through. Naturally, the Gories pre-dated the White Stripes and their less widely known but just as good if not better local comrades. However, I got to listening to the Gories through a backdoor, as they had ceased making tunes before I was of age to consider what they were doing properly. That backdoor were the Dirtbombs, featuring the legendary Mick Collins as front man, who got his break in Detroit with none other than the Gories. He along with Dan Kroha, later of Demolition Doll Rods, and Peggy O'Neill produced the raw, simplistic music that would come to define over a decade of Detroit garage rock. Nothing too fancy about what they were doing really just loud, out of tune, lo-fi guitar, bass and pounding drums. This is what garage was meant to be, marvellously blending of blues and punk if you ask me. They produced three regular LPs in the studio, a live album at a houseparty (aptly named Houseparty), a sessions release was made (The Complete Bandin Sessions, my personal favorite recording of theirs and ever) and a number of 7 inches. I don't have the 7" at the moment to share, but the LPs you can get here, pilgrims.
To be had here: 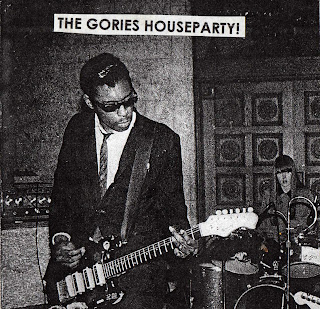 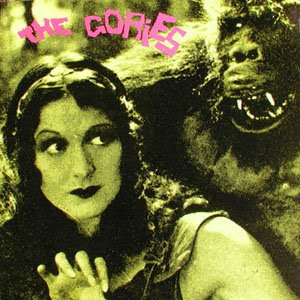