I hope everyone had a decently enjoyable holiday, at very least those who are somewhere that celebrates it. My sister had me watch that film where they proved Santa was real via mail fraud in a courthouse, exciting shit. My older brother told me about a southern answer to Santa as a young black-breaded fella with a cart pulled by fledgling burrows. Seems fantastically genius to me.
4. Shugo Tokumaru - Exit

Technically this was released in 2007 by a Japanese label, but many including myself never got wind of it until its 2008 release in the United States. I am shamed it took that coming to pass, for it is absolutely magnificent. Of course I can't understand a lick of Japanese, but this music get me so amazingly happy nonetheless. A very awesome gem is the banjo instrumental at the end called "Wedding." The whole thing is quirky and filled with interesting instrumentation, I was awestruck from the very start with the two tracks "Parachute" and "Green Rain" being unforgettably blazed into my mind.

3. Raccoo-oo-oon - Raccoo-oo-oon
Holy shit did this surprise me. I had heard some Raccoo-oo-oon before, and for some reason I was awaiting a long, epic build up to something otherworldly. Nay, my friends, this time it was a few seconds of chiming and it was unleashed full force. A brilliant fully instrumental sound that is somewhere between post-rock and experimental noise, as I've heard it very well discribed, psych-drone. Even though I heard this late in the year compare to most on this list, I immediately knew it must be included herein. I owe my having of this to the good people at ill-formed, I am unsure completely as to what the album art is.
Posted by Antarktikos at 12:02 AM No comments:

Here is where I'm willing to bet my ass old Danger Dog and many others will come to find issue in my ranking of this years album. I say to that, do your old list you sons of bitches.
7. Boris - Smile The new album by Boris is amazing. Perhaps to Danger Dog's dismay I like to compare it to garage rock, but even if you're on his side there you can't deny their less metal and more psychedelic rock here. As far as I can tell they're an unstoppable force of sound. Moreover, at a few moments they sound like TV on the Radio, which is definitely creepy.

6. The Music Tapes - For Clouds and Tornadoes

Finding this album here should not be a surprise to any who recall my extreme love for Elephant 6. Julian Koster has made what I am very excited to say is his best work to date here. The title is very suitable, as the songs are fanciful numbers including the manifestations of air. "Tornado Longing for Freedom" is my favorite track, but throughout Koster makes excellent use of singing saws, string instruments galore, and ethereal singing. 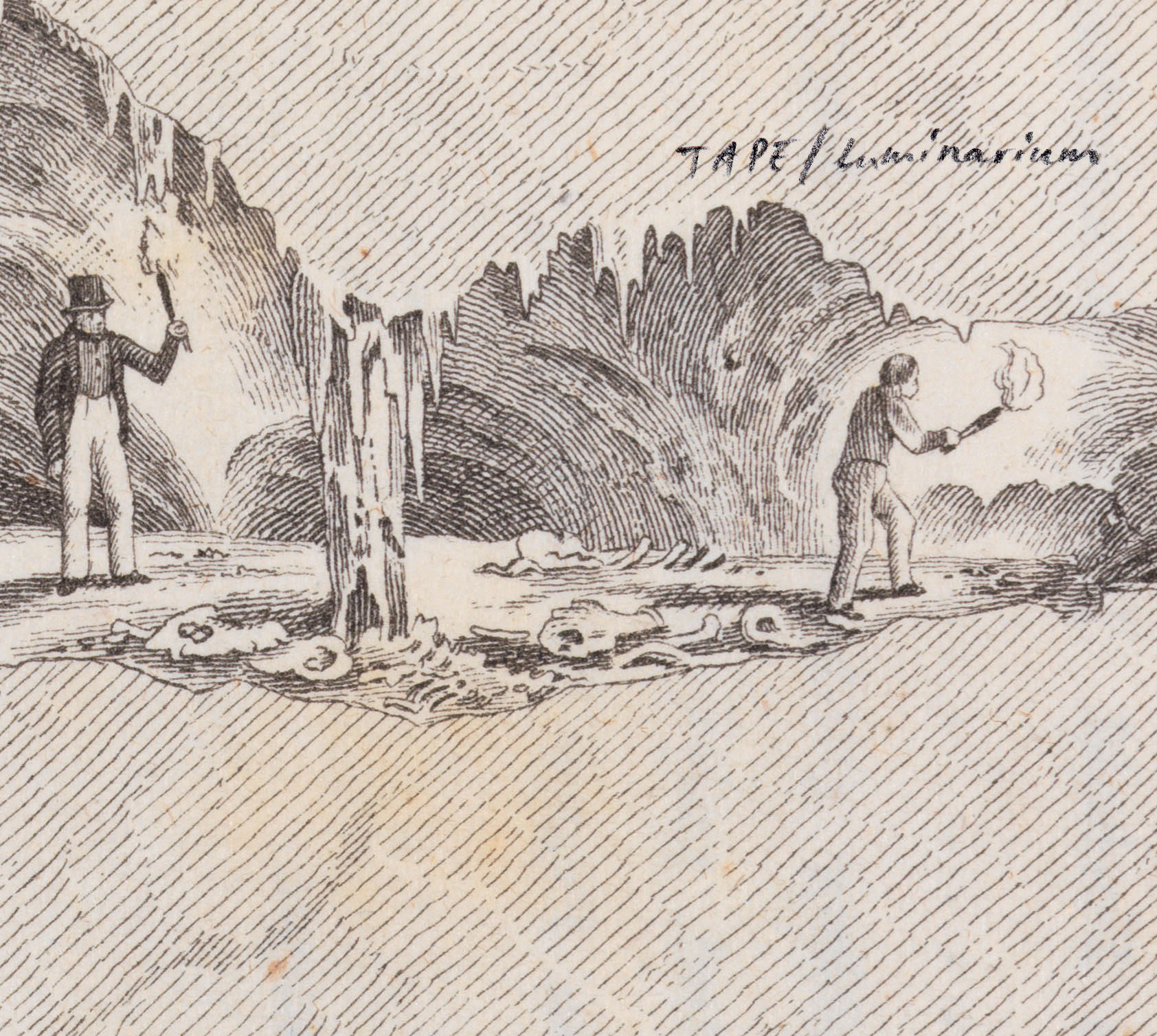 This was one of my first posts on the blog, and astoundingly it remains one of my most listened albums since I've gotten my hands on it. These Swedes blew my mind and continually please me with their electronically flavored post-rock. I play this for many occasions from working on my many college papers to something nice to converse with friends over to blasting it in my car on my nightly rides home from work.
Posted by Antarktikos at 12:50 AM No comments:

Finally the internet has been restored to the House of Minh (aka Ho-Chi-Minh-Shire). To make up for the lack of any posting during the drought of world-wide webbery I've decided to make a best of collection based on what I've heard, which is by no means that extensive but I believe bears enough weight to share. In this first part I'll give the first 3 albums I felt were undeniably excellent in 2008. Keep in mind some of them are very likely to be repeats from this or friendly blogs.
10. Religious Knives - It's After Dark

Ambient at time, drone-like noise at others, yet all of it kept my interest sharply throughout. Psychedelic with just enough krautrock to make it provoking, this side-project of the Double Leopards is certainly worth it.


9. James Ausfahrt - A Message From God

I could not stop listening to this guy in my car, on my breaks at work, or walking across campus. His songs are short electronic-rock-pop things that are remarkably easy to want to hear repetitively. Moreover he does a fantastic cover of the Velvet Underground track "What Goes On" to my great joy. "Kill Yr Enemies" and "Disko Gigolo" are the sort of songs that if I took any pleasure in dance I just might have done so to their accompaniment.

I was turned on to this group by a true gentleman from Toronto and I must thank him as I've taken a serious liking to them. Eccentric and creative, the tunes of Lucky Dragons pull in many instruments both electronic and acoustic, with certainly no fear of handclaps. Twenty-two short tracks makes for a fast paced album being just lengthy to become involved with.
Posted by Antarktikos at 11:02 AM 4 comments: