So Detroit has been getting hit by some really wild thunderstorms lately. These have brought rains and winds to a degree I can't really recall in my lifetime in Michigan, not that I'm terribly old. But, I mean, my roommate lost his car in a flood of a Detroit suburb and the most recent storm knocked out my power for the last 36 hours or so. This is why I haven't been able to keep up my breakneck pace of music reviewing. You're gonna have to trust I'm not getting old, for real guys. 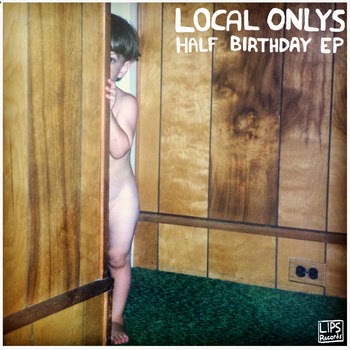 The second Local Onlys EP of the year, after the Mt. Wister EP that I wrote up back in vol. 65. The Philly-based guys have kept up the garage rock sound with a very distinctive vocal delivery from the singer that I'm totally behind. As far as garage rock goes, they're of the sort that has one foot in jangle pop, which is to say the songs are incredibly catchy and appealing. Basically it has all the things I loved about the prior EP and I am glad to see they've got more songs they're putting out as I'm quickly become a fanboy for Local Onlys. 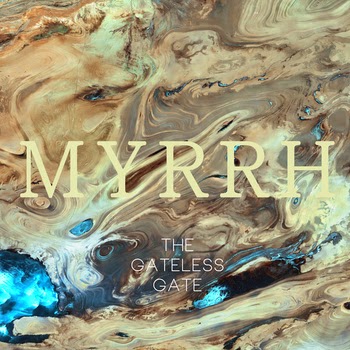 Krautrock is something I wish I had more chances to write up. That's right, I am goading your musicians to send me more Krautrock, and it is all thanks to The Gateles Gate. This Toronto band has reminded me how much I love some mildly creepy, very trippy, German-inspired songs. Other than being an oxymoron, Myrrh is four tracks of psychedelic, near ambient at times, kraut-ish experimental music. That's gotta be enough musical descriptors for anyone, so I'll finish by saying the EP is fucking top notch. 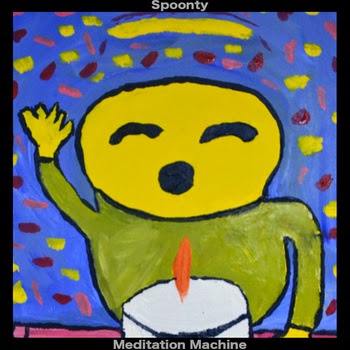 This EP surprised me more than any other in the batch in how much I found myself really digging it. It's an electronic beats/instrumental hip-hop release, something I can't say I am always down with, yet Sydney's Spoonty has proven I do like it despite my shitty preconceived notions. Of course, not having any singing made the experience all the more palatable for me, as people know I'm usually a downer on vocals. Spoonty did it right with just some really fine compositions, and they get more elaborate as the EP goes on. 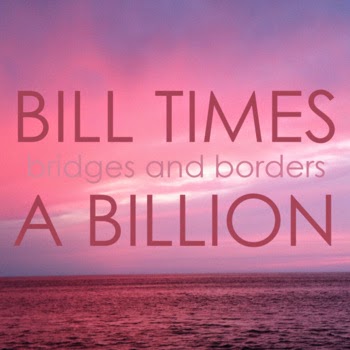 Way back in vol. 29 of this feature I shared another EP by the Massachusetts two-piece Bill Times a Billion. Finally, after a delay since early last year, they're sharing a bit of new material and I mean just a bit. Two tracks, both quite short. However, these brief songs do show remarkable potential should they release something more substantial. So if you got like 2 minutes to spare maybe you can check this out. 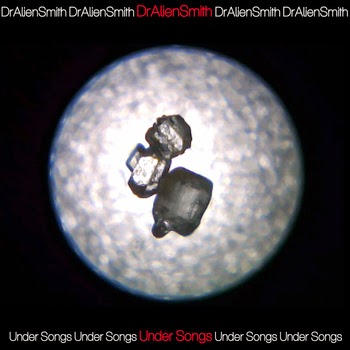 An EP out of Perth, Australia this time. Under Songs is some heavy instrumental post-rock. DrAlienSmith (nice name by the way) makes a very epic soundscape that runs from sludgy stoner rock to light, ambient-esque shoegaze stuff. These are songs that are literally designed to go underneath something, be in a video or just in the background while you putter around the house doing chores -as I took it in. Makes everything feel like the stakes have been upped considerably, and I imagine that is what the goal was.
Posted by Antarktikos at 3:06 PM